1-2-Switch, to say it gently, had mixed reactions after its release. We’re going to start this article by analyzing why there seems to be people giving it positive reviews, and many critics bashing it. Once we’re finished looking at that, this article will rank the 1-2-Switch games from best to worst, and sort them into three categories! 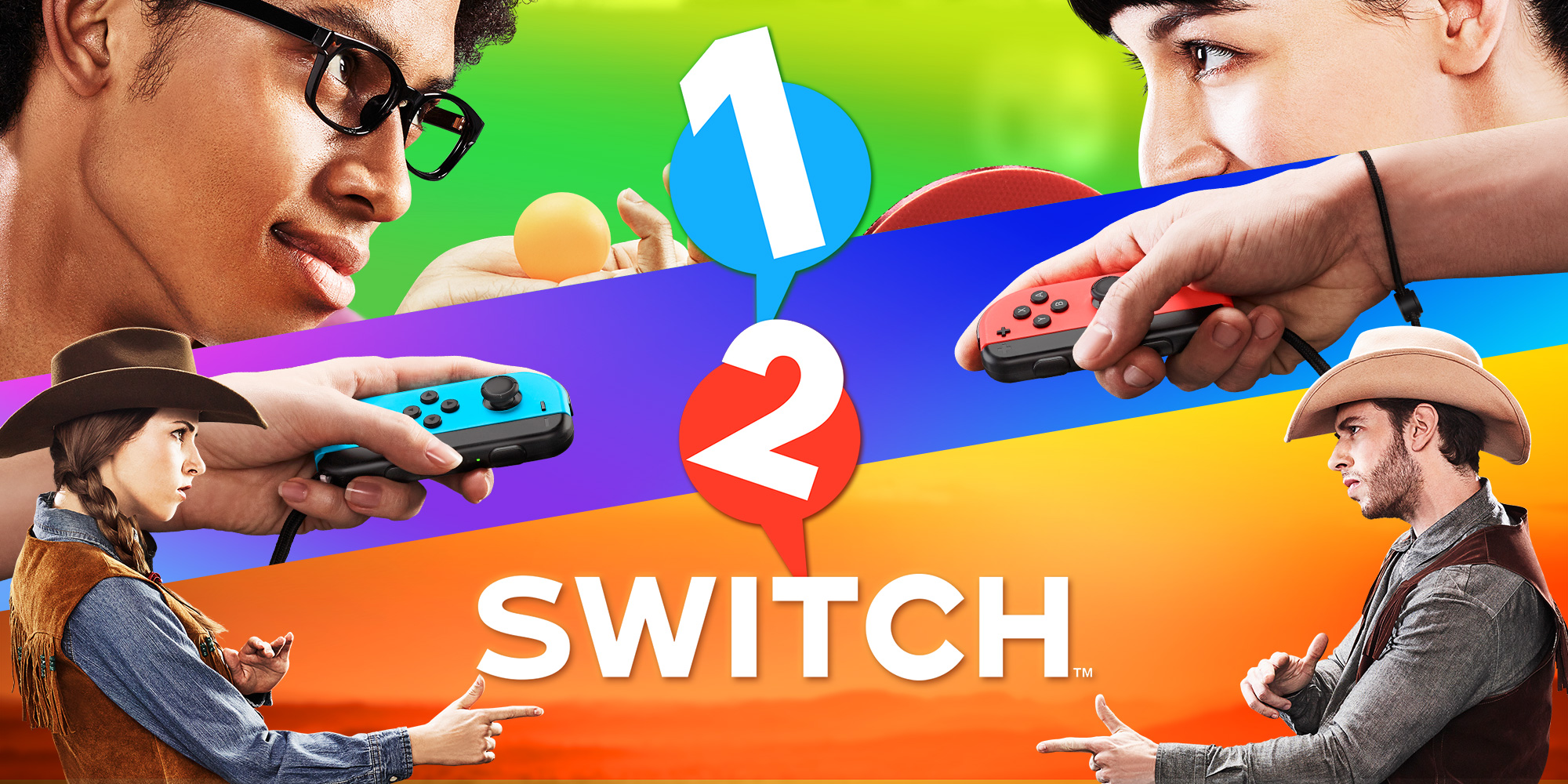 To me the issue is simple. It all comes down to audience. League of Legends is a wildly popular strategy game that has taken the world of gaming captive. I’ve tried it, and it’s not my cup of tea. 1-2-Switch is judged harshly because it is being judged by gamers. If you were expecting 1-2-Switch to be a gamer’s game, or even on the level of Mario Party, you are sadly mistaken. From its reveal its intention was clear; don’t look at the screen. With a goal like that, you immediately understand that it’s not aiming to be a video gamer’s game.

This game is PERFECT for any sort of gathering. It is more accessible to everyone than Wii Sports was. It is instantly “get-able”, and most mini-games can be jumped into without any explanation. I have yet to find a non-gamer that did not find it to be a blast.

All these things about audience being said, that does not mean that this game is completely without flaw. There is enough here to keep the crowd entertained for some time, but some experiences were clearly missteps. I believe that all of the 1-2-Switch mini games fall into one of 3 categories: 1) enjoyable games, 2) games, at least, 3) unplayable messes. We’ll start with the best and work our way down to the worst.

Now we take a step down from the good into the… meh. 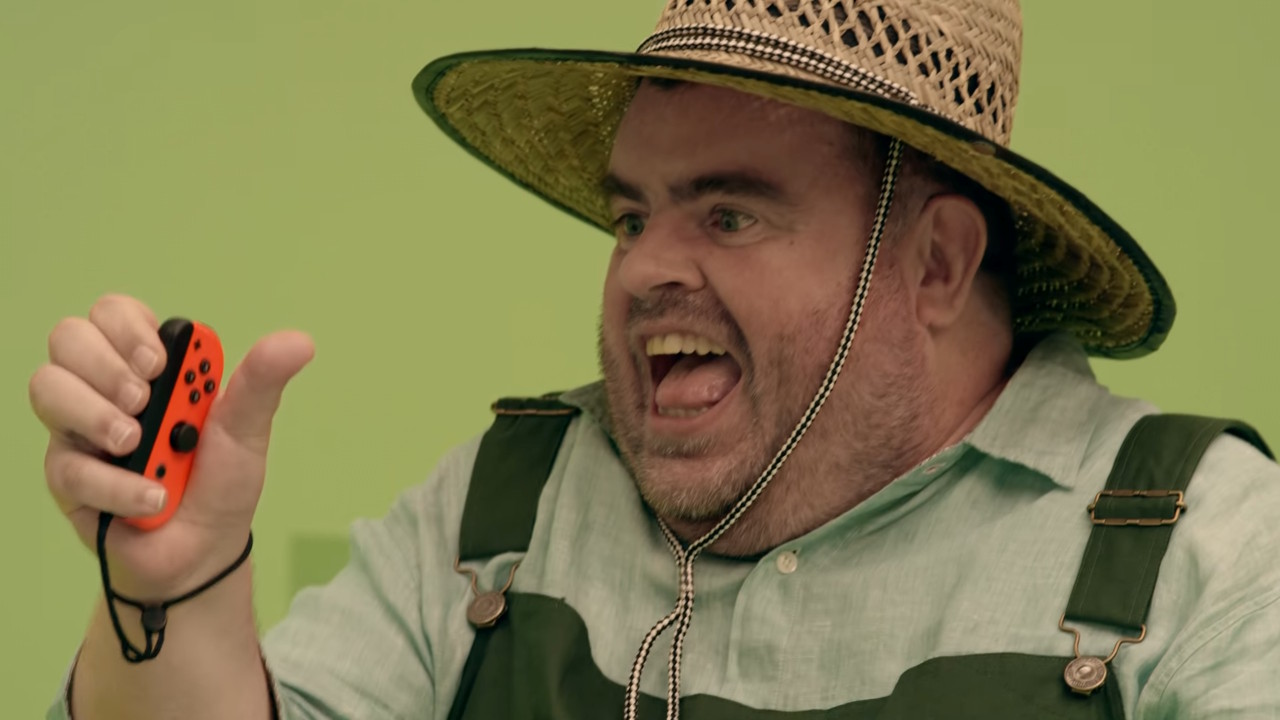 None of these are playable. Turn back now.

All in all, there are more good games than bad in this collection, and I think it is the new must-have for any party or large get-together. It showcases what the Joy-Cons can do so well, and for that reason, it is the next necessity in the Nintendo Experience as well.